In a media world that can manipulate the ‘perfect’ look, the ‘perfect’ sound FLAWED HEROINE, Lund’s first album is inspired by some of the beautifully flawed people that they’ve met on their journey so far.

“They flow from ambient spaciness and spoken poetics, to Buddy Holly Jive and assorted funk, Creamish heavitude, even Reggae, all convincing, yet all outshone when on Fallen guitarist Deirdre Cartwright and drummer Ann Day channel the skippy-dippy Police sparkle of Andy Summers and Stewart Copeland. The unruly element in LUND is singer lyrist Sarah P who lets go with fire and flair” 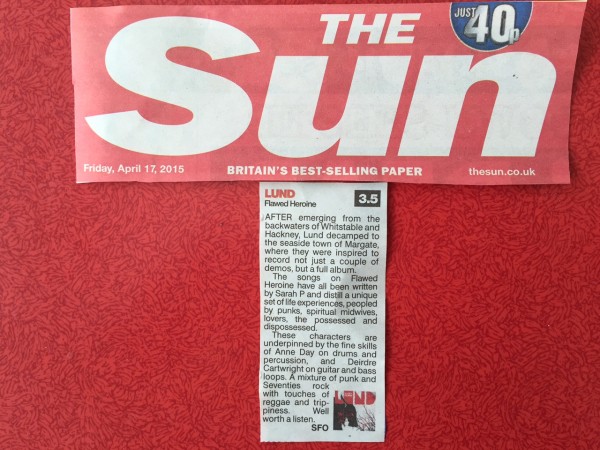 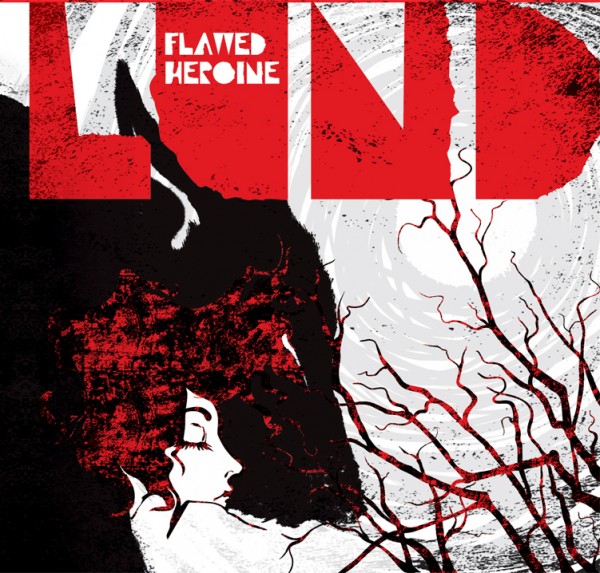 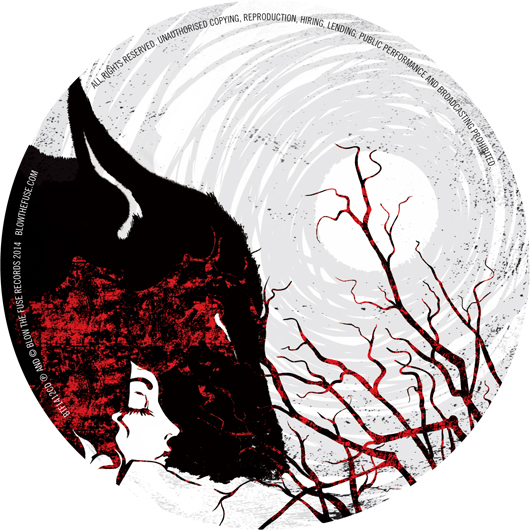