“She’s a terrific player, but displays of blinding technique are not her style. Her strength lies in her ability to absorb the huge variety of modern approaches to the instrument, without copying any of them. and produce witty and personal music in the process ”

Special thanks to Debbie Dickinson

On Precious Things she shows her jazz versatility as her all – female quartet breeze through organ – based grooves, swing and fusion. The title track sounds like Pat Metheny on a good day and Smells like Jazz is snaky funk that John Scofield would be proud of.

.. and it’s for me the most exciting track from an absolutely great album by the guitarist Deirdre Cartwright. I got the CD last week and Monday hasn’t come around quick enough

Cartwright’s mingling of a Metheny – like sound and delicate textures suggestive of Ralph Towner is very expressive on the title track, and the idiomatic range is full of surprises. 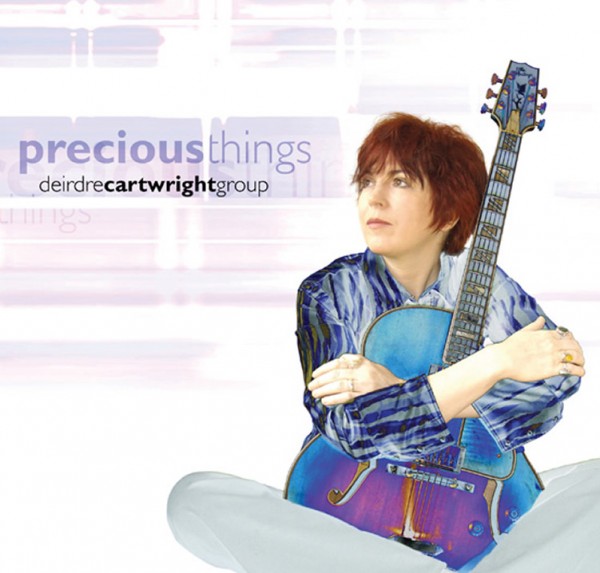 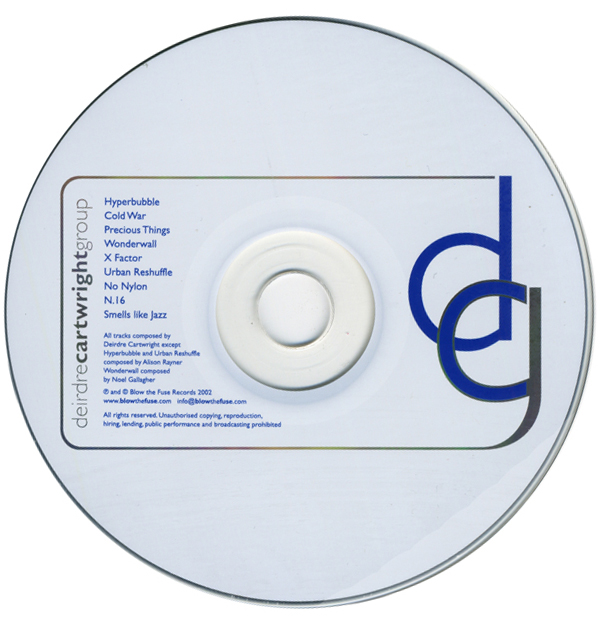