ARQ is widely celebrated from six years of extensive UK and European touring and critical acclaim for their albums ‘August’ (2014) and ‘A Magic Life’ (2016). Their third album Short Stories was released Oct 2019, supported by Arts Council England and the PRS Foundation, and has received extensive radio play and press acclaim:

‘A celebration of life itself’ LondonJazzNews 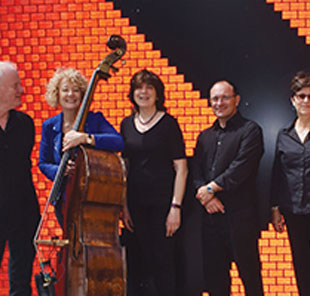