Electric Landladies will be live on stage and rocking New Cross Inn.
Anthems from Chaka Khan, Gloria Gayner and Beyonce, rock out to Bon Jovi, Free and Blondie, disco from the Communards and Chic and classic 60s soul.

‘Tis the season to be jolly – so dress up for a great live band party night!

Rock, pop, disco, funk classics from the past five decades – relive your past and dance and sing at the same time! 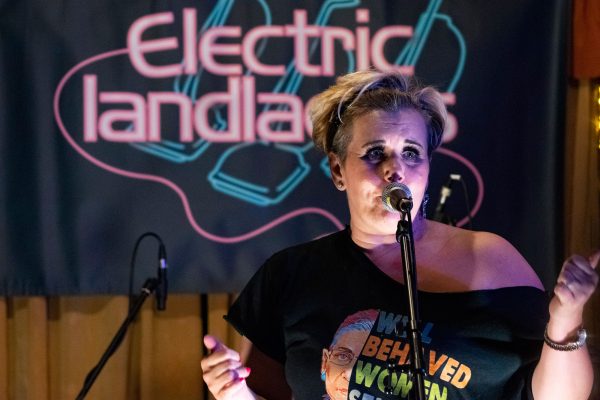