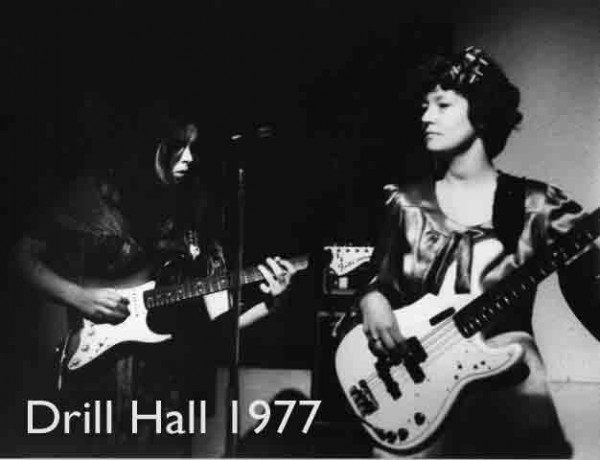 Blow the Fuse is an artist-led organisation formed in 1989 by jazz musicians Deirdre Cartwright and Alison Rayner.* Inspired by Alison’s experience of seeing Mike Stern playing in Bar 55, New York and stories of Ronnie Scott and Pete King in the early days of Ronnie’s; we decide to open our own jazz club night.

Beginning at the Duke of Wellington pub theatre on the Balls Pond Road, we have subsequently had a long association with the ‘old’ and new Vortex. With the experience we gained as members of the Guest Stars who operated as a collective in the 1980s, we feel we have been more aware than many organisations of the uneven playing field that has existed for women jazz musicians in the UK.

Our season “Tomorrow the Moon” one small step for women, have been met with a very positive response and have enabled us to increase our audience, not only in numbers but additionally drawing in a crowd with an encouragingly wide age range.

*Deirdre and Alison met in a rehearsal space i.e. garden shed in Peckham in 1976. Deirdre was a ‘lead guitarist’ inspired by Jeff Beck and Jimi Hendrix. Alison had been playing the bass for 2 weeks and was about to fall in love with the playing of Jaco Pastorius. Their first meeting led to mutual suspicion which gradually blossomed into a musical relationship which has lasted for nearly 40 years.