Blow the Fuse presents The Electric Landladies at the Boston Music Rooms on Sunday 6 December – the Christmas Party of this season!

Sing along and dance to anthems from Dusty, Chaka Khan, Beyonce and Stevie Wonder, rock out to Janis Joplin, Free and Blondie, throw in some disco from the Trammps and Chic and classic 60s soul. 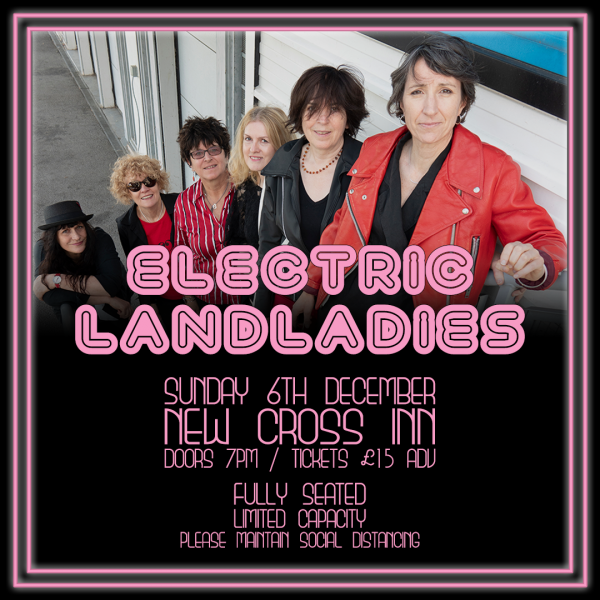